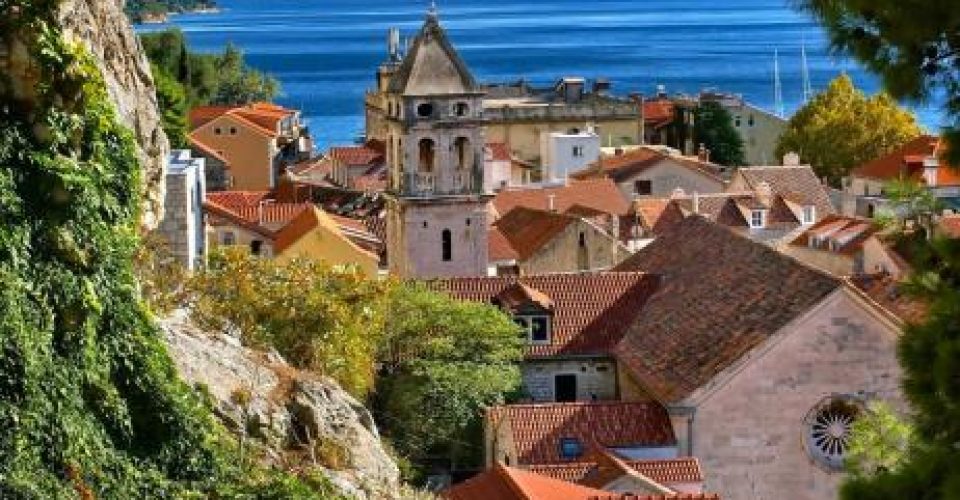 Not many towns in the world count their history in thousands of years, but the town of Omiš is one of them!

The mouth of the Cetina river was first permanently inhabited in ancient times, more than 2000 years ago, and historians believe that the origins of the present-day Omiš are to be found in the small settlement of Oneum, which lay at the very foot of the impressive mountain guarding the town from the north – Omiška DInara.

Over the centuries the local people started building their houses closer to the sea, and for a very good reason. The inhabitants of medieval Omiš were, as a matter of fact, pirates!